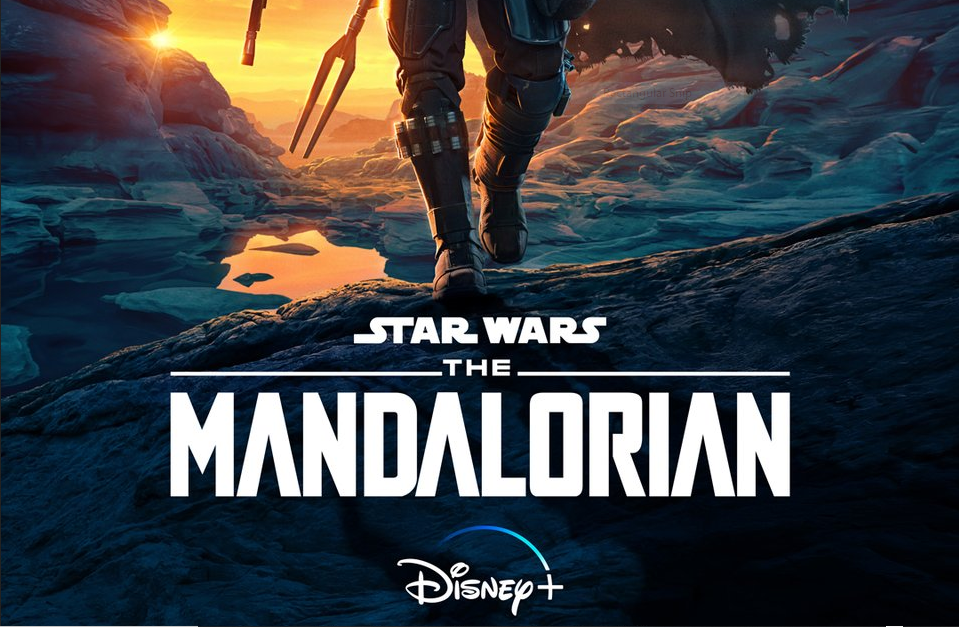 This series is by far one of the best Star Wars stories brought to the screen, besides Empire Strikes Back and Rogue One. Presented as “space western” narrative/format. Also, in this season some plot holes will be answered.

Directors for the new season include Jon Favreau, Dave Filoni, Bryce Dallas Howard, Rick Famuyiwa, Carl Weathers, Peyton Reed, and Robert Rodriguez. Showrunner Jon Favreau serves as executive producer along with Dave Filoni, who also are the writers for this season together with Rick Famuyiwa. Gina Carano reprises her role in the second season.

The Mandalorian is streaming exclusively on Disney+ since October 30th, and new episodes will be released every Friday, The second season has a total of eight episodes.